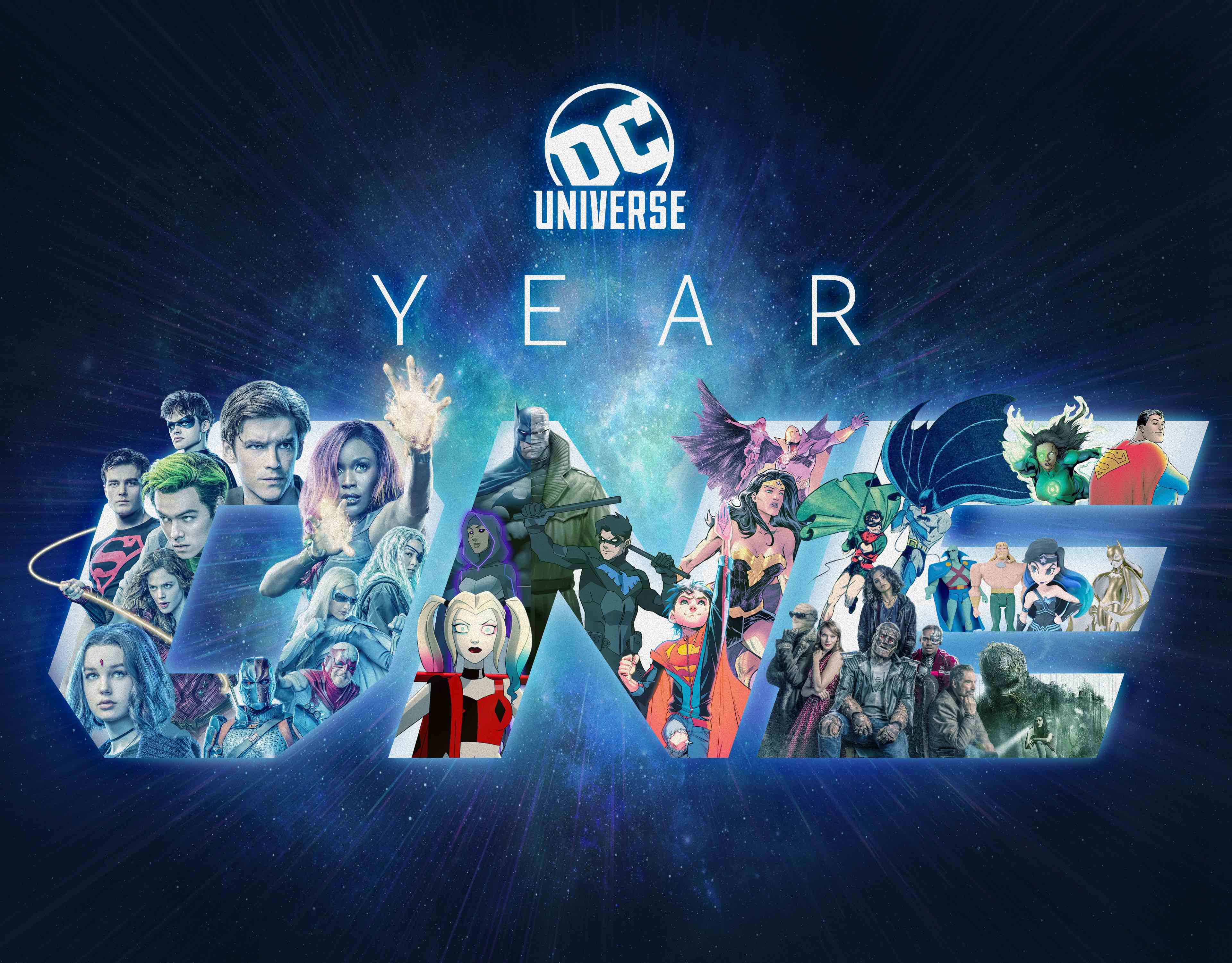 Just in time for the highly anticipated Titans Season 2 premiere, DC Daily is celebrating the DC UNIVERSE’s Year One Anniversary in a special way. With the Titans: Absolute Binge Watch Edition, featuring special content for fans, and DC Daily filling up its episodes with special guests, there is no way you can miss out on this celebration!

DC UNIVERSE is pulling out all the stops as it celebrates its one year anniversary with its fans. Subscribers can join a celebratory week run-up to up to the anniversary celebration on Friday, September 13th that includes our biggest stars, hottest giveaways, and exciting new DC Daily episodes filled with special guests and unique experiences. Fans can take a dive into all things DC UNIVERSE with an amazing lineup of celebrity special guest appearances and exciting new DC Daily programming – the ultimate fan experience.

Here are 5 ways to celebrate DC Universe’s Year One Anniversary:

Couch Mode on the Big Screen: DC Universe’s Comic Reader Mode on a big screen for all to enjoy. Additionally, Dan Jurgens will watch his Death of Superman brought to  and Jim Krueger will watch his Justice as bigger than ever seen before

Samm Levine’s RoadShowcase visits the archives for a full episode displaying some of the massive DC props that can’t travel to the studio. Batmobiles, statues, and so much more!

Fan Appreciation, showcasing fan videos, art, trivia, and the fan of the week!

The DC Universe anniversary takes place until Friday the 13th of September!